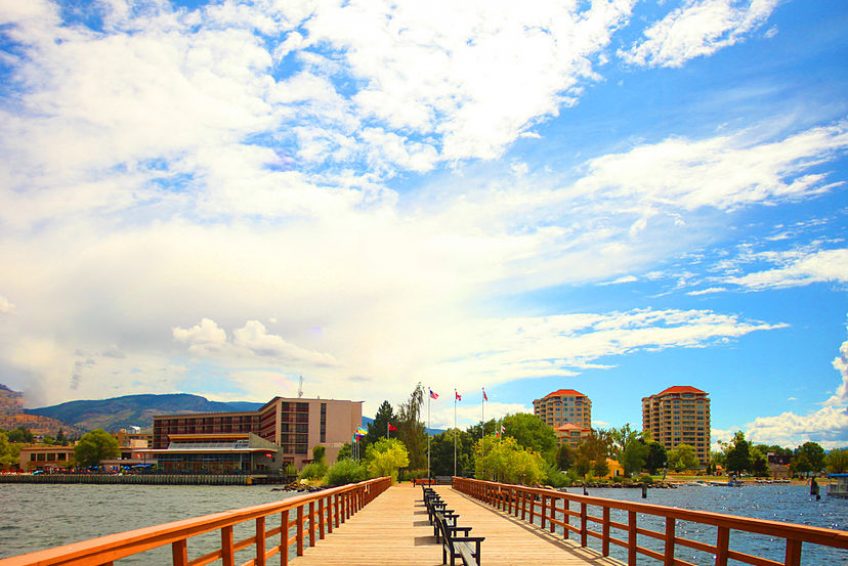 Nestled in the southern portion of BC’s beautiful Okanagan valley, Pentiction is a summertime playground, although it is certainly somewhere you can enjoy year round.  Thanks to being framed by mountains along the west and east sides, by Lake Okanagan at the north end and Skaha Lake to the south, Penticton has remained a relatively small city, since it really has no where much to grow.

With a population of 33000, Pentiction is big enough to offer an unwanting variety of shopping, dining and services without the incessant bustle of a larger city.

There are plenty of great little motels and hotels located along the city’s Main Street as well as directly across from Lake Okanagan.

Things to See and Do

Both lakes boast a nice sandy beach with an adjacent park area – great for summertime activities and watersports.  Water temperatures are warm enough for swimming during the summer months.  You can rent boats, kayaks, paddleboards and more.  Para-sailing is also available.

The Okanagan River Channel stretches the along the length of Penticton’s west side from Okanagan Lake all the way to Skaha lake.  It has a walking/cycling path running the entire length.  A great place to enjoy the outdoors and the surrounding scenery.  It is a popular place for tubing in during the summer months and there is a company that offers tube rentals and provides a shuttle.

Other things to do include LocoLanding,-  a seasonal outdoor family amusement park, The SS Sicamous – a museum located inside a historic paddlewheeler that helped start the growth of Pentiton, Lake City Casinos – a large casino complex on Okanagan lake, art galleries, several golf courses and more.

Winter sports can be enjoyed just 30 minutes from town at Apex Mountain Ski Resort which hosts World Cup Freestyle Skiing every year.  It is also open for summer sports including mountain biking, and hiking among spectacular views.
Penticton is located in the heart of BC’s wine country and there are over 30 wineries in the immediate area. No visit is complete without a visit to at least a few these wineries where you can enjoy tasting some of BC’s finest wines.

Penticton’s climate and geography is a northern, four-seasons version of what some call mediterranean. Large clay banks, benches, and scrubland skirt the mid-level mountains that frame the valley on the east and west sides. Summers can be hot with an average temperature of 27C, and peaks of 35-40C not uncommon. Okanagan Lake tempers the winter climate with an average high of 0.9C in January.  The valley receives far less precipitation that coastal areas of the province, so you can confident of enjoying nice weather during your visit.  Some snow can accumulate in the valley during winter months, but most of it stays in the mountains. Penticton enjoys about 2000 hours of sun per year – more than Rio de Janeiro.

Inhabited by the Salish First Nations for thousands of years, Pentiction gets its name from Snpinkten which ‘a place to stay forever’. The first Europeon settler was Thomas Ellis, an Irish immigrant who came to Penticton from Ireland in 1865 and founded a very successful cattle ranch that stretched throughout the southern Okanagan valley.

1892 Canadian Pacific Railway began operating a steamboat service in 1892 with the paddlewheeler S.S. Aberdeen which fueled the growth of Penticton, by bringing settlers and immigrants and needed supplies into the area.

With the arrival of engineering marvel Kettle Valley Railway the boom in Penticton had begun. Penticton was officially given life as a municipality in 1908, and received ‘city’ status in 1948.

Penticton’s climate is ideal for agriculture, especially fruit orchards and grapes.  Orchards were planted all along the west and east bench areas overlooking Okanagan Lake. Penticton has always been a large producer and exporter of non-citrus tree fruit including cherries, pears, peaches and apples, however the fruit industry is gradually being replaced by the more lucrative vineyards and wineries which are threatening to eclipse it.

Penticton has a small airport with domestic flights from Vancouver. US and some international flights land in Kelowna, 60 kilometers to the north.

Within the city limits you can get around inexpensively on city buses, or, if you are just just exploring the downtown area, you can just walk. 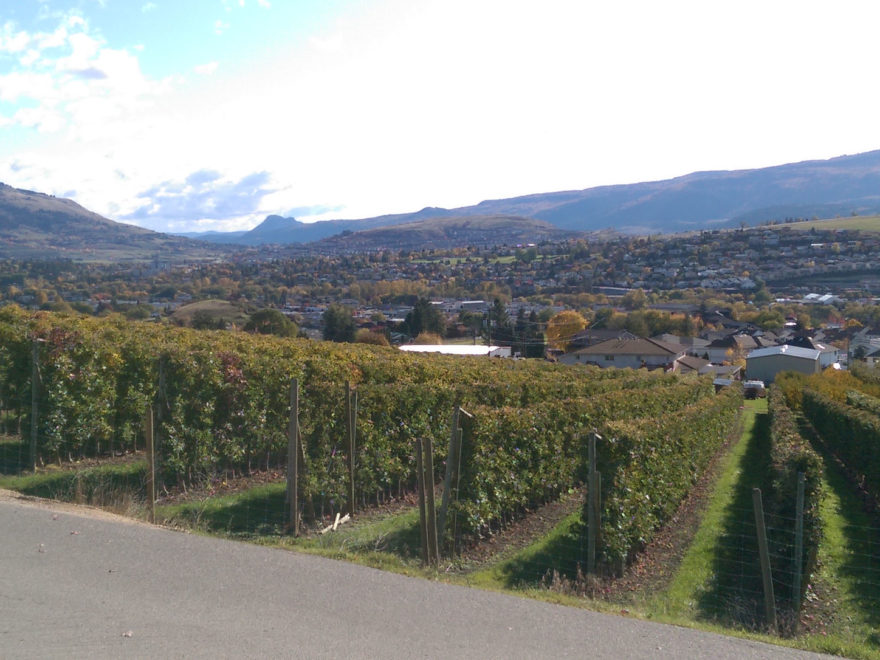 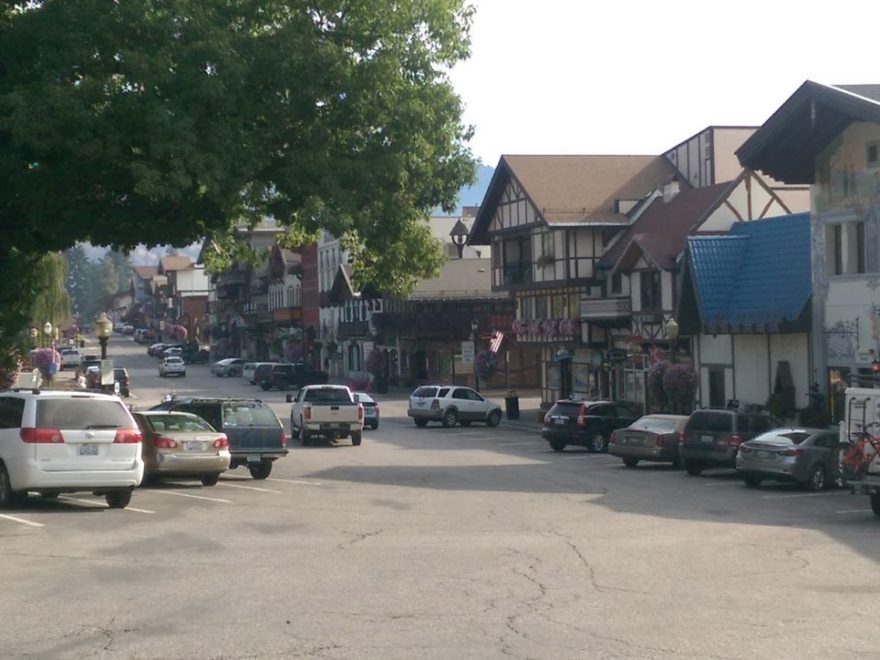 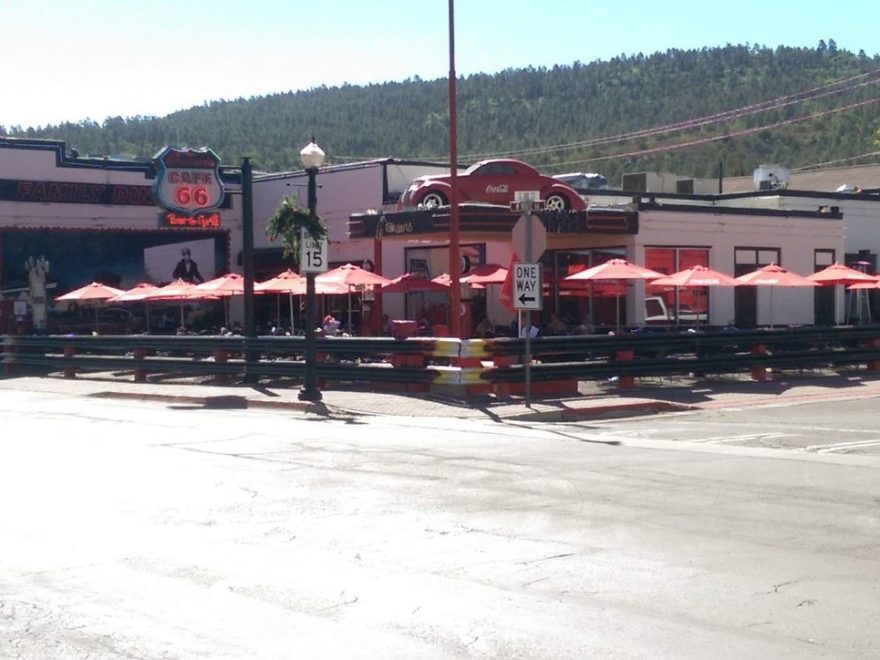 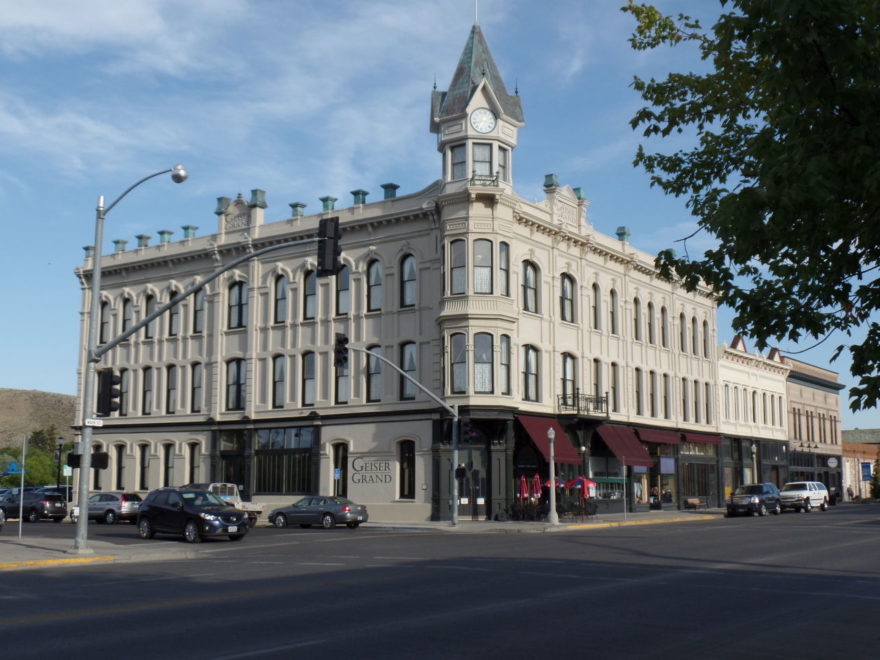 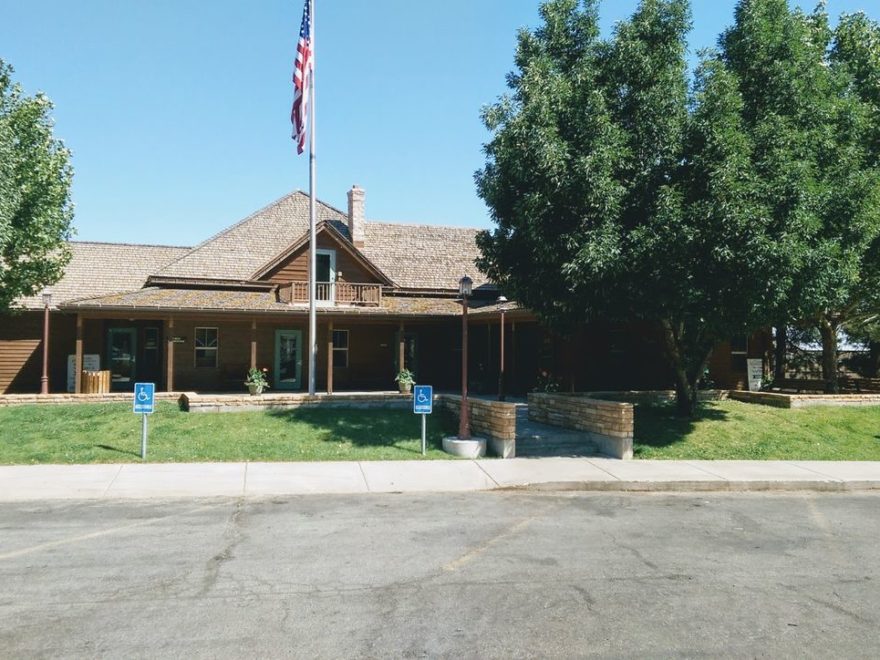 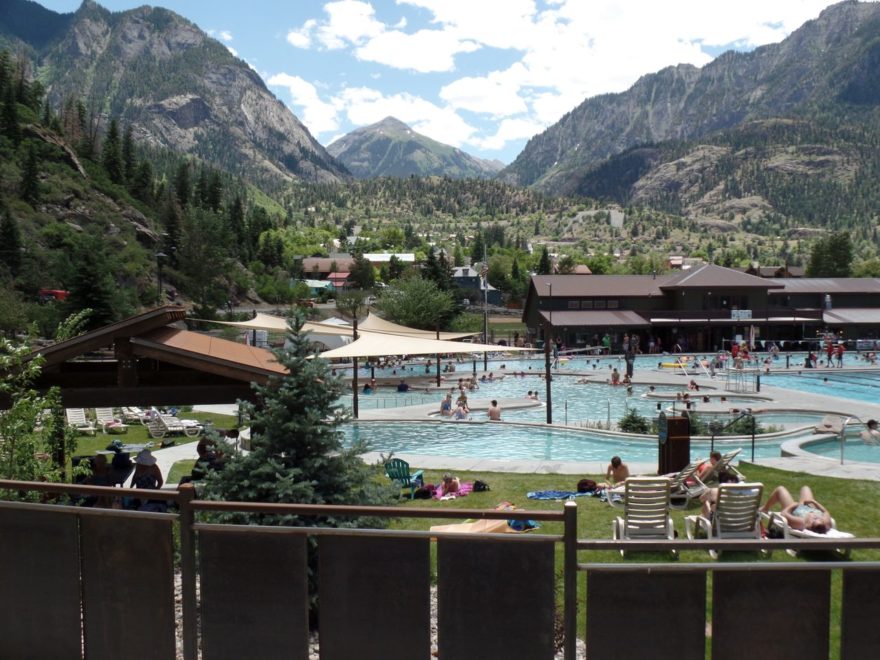 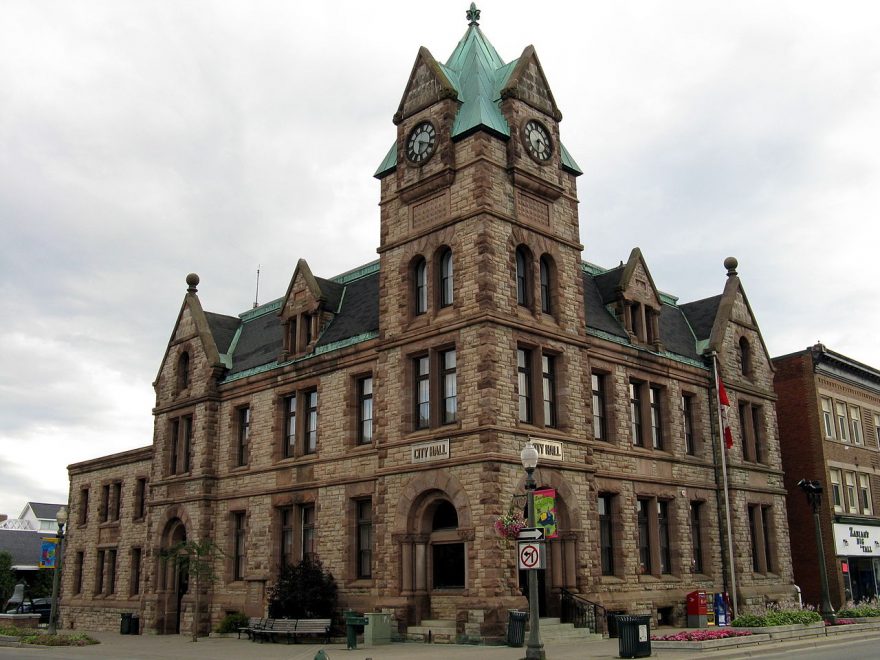