Six Charming Small Towns in Nova Scotia to See in 2017

Six Charming Small Towns in Nova Scotia to See in 2017

Are you contemplating a road trip or a summer vacation in Nova Scotia in 2017? No doubt you’ll visit famous places such like the Cabot Trail, Peggy’s Cove and Citadel Hill and you’ll certainly pass by many beautiful small towns, but you’ll want to allow extra time to explore these six charming Nova Scotia towns.

Find the perfect hotel for your trip to Nova Scotia

Located on the Bay of Fundy, Annapolis Royal was the site of more battles than any other place in North America. Originally settled by the French and later won by the British followed by attempts to take it back again and even an American attack, this historic town was at the very centre of many significant events that contributed to the early history of Canada. The first French settlement dates all the way back to 1605. Designated as a National Historic Site of Canada, there are over 150 historic sites and buildings to be discovered here. If you want to walk or drive down the oldest street in the country you’re in the right place. St. George Street is lined with old buildings and homes containing antique shops, craft stores, B&Bs, restaurants, a museum and more. 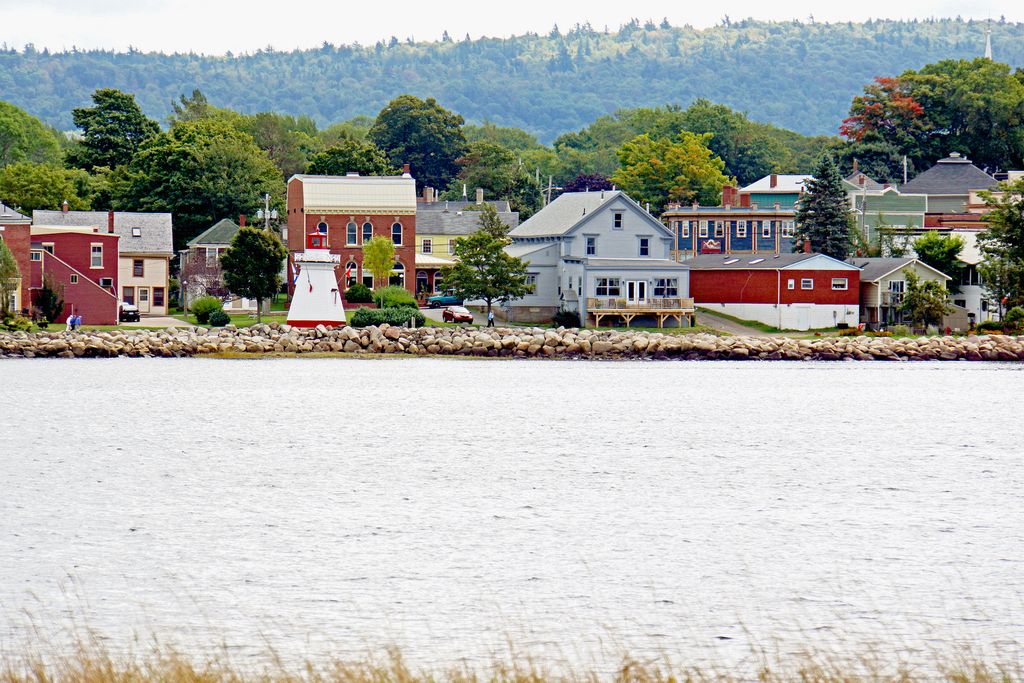 With a population of about 1000, Baddeck really fits the definition of a small town. Its scenic lakeside setting provides a picturesque backdrop. The town is hospitable toward visitors and you will find a surprising number of charming restaurants and shops for such a small place. It is also home to the Alexander Graham Bell National Historic Site, where you can explore the history of telephones, telegraphs and other exhibits associated with this famous inventor who helped shape our modern world. At one point in his life he spent his summers in this pretty town. Baddeck is also an ideal locate to begin or end your drive along the world renowned Cabot Trail. 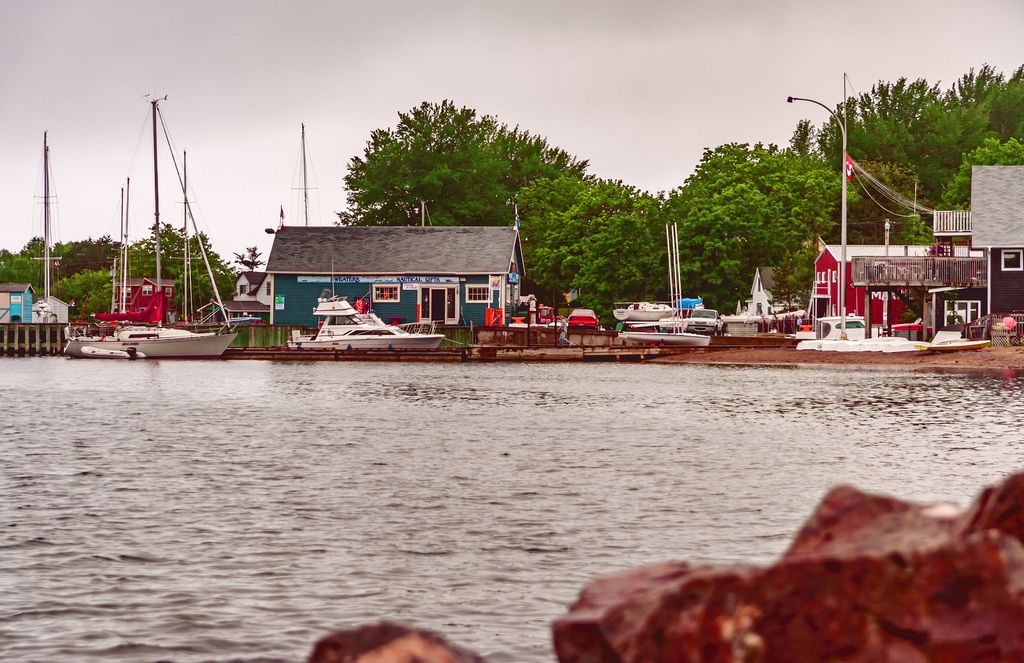 Sitting on a bit of a peninsula between two deep harbours known as the Front Harbour and the Back Harbour and further protected by a cluster of pretty offshore islands, Chester is a quintessential seaside village. The many saltbox houses with their clapboard siding are typical New England styling. The population of about 1200 residents is laid back and friendly. Along the quiet streets you will find art studios and plenty of quaint places to dine. A major annual event is the August regatta the is held in the harbour. 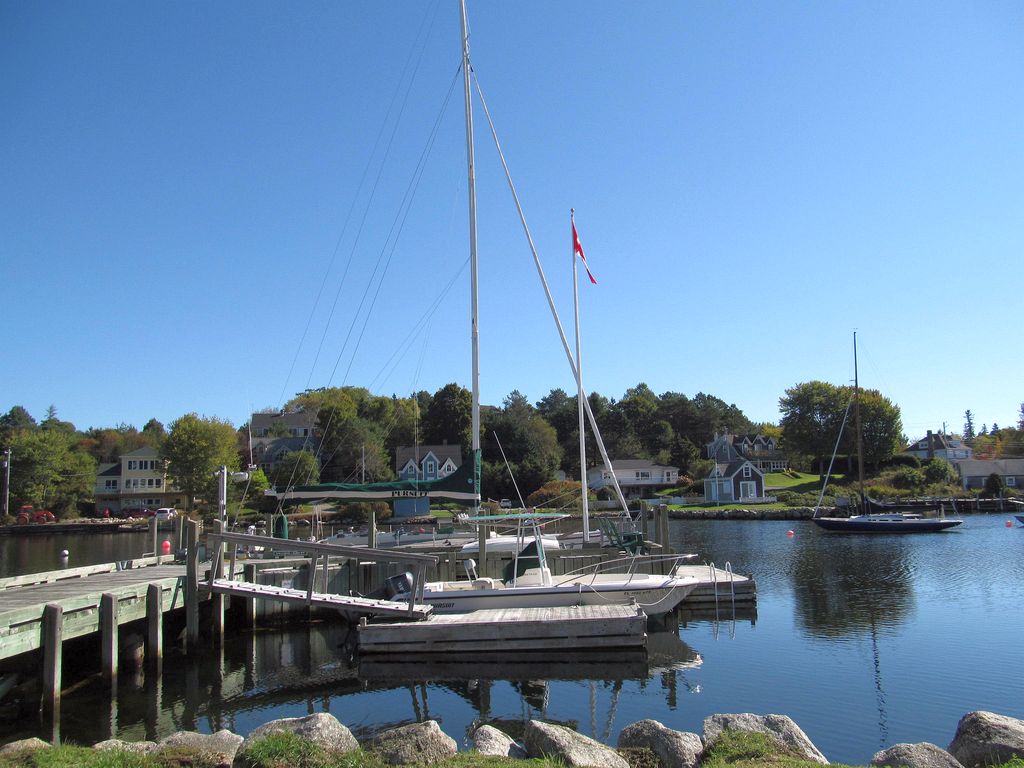 Everytime a ferry from Saint John, New Brunswick makes the three hour sailing across the Bay of Fundy, a steady stream of travellers drive off the boat and hurry on through Digby on the way to where ever they happen to be heading. The smart ones stay and explore this friendly little town of wood frame homes and ma-and-pa restaurants. Digby is the self-proclaimed scallop capitol of the world. You’ll want to spend some time exploring the waterfront area and be sure to visit the Admiral Digby Museum. 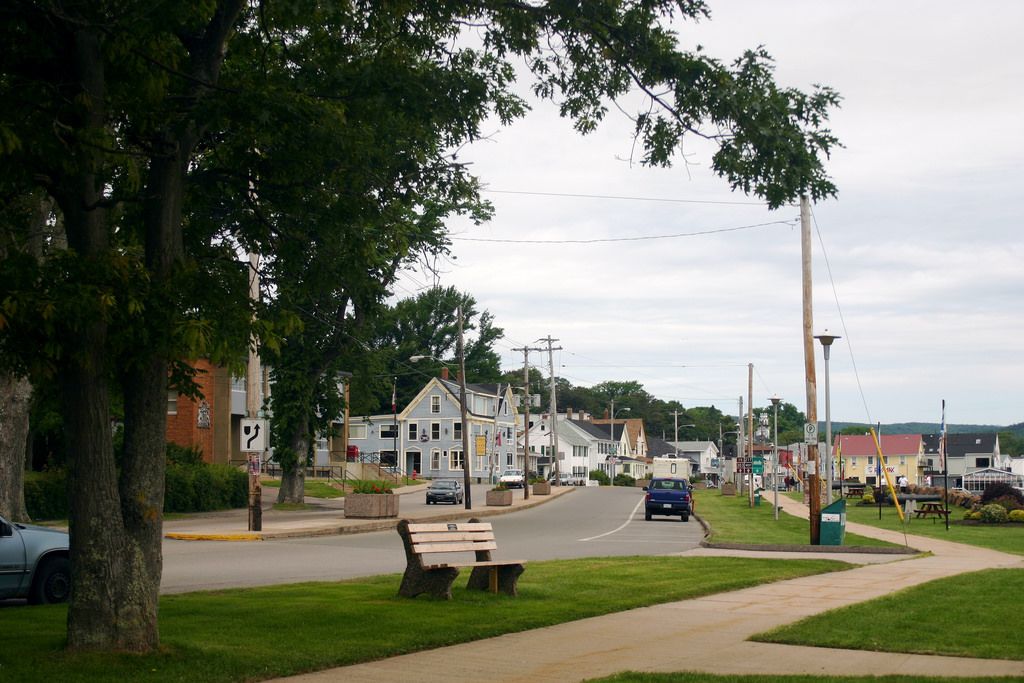 Any town designated as a UNESCO World Heritage Site is bound to be worth exploring and Lunenburg in Nova Scotia is one of those towns. Its location on a pretty harbour surrounded by wooded hillsides, it is arguably one of the most picturesque small towns in the province, if not the entire country. Adding to the town’s charm are the many historic pastel coloured homes dating as far back as the 18th century. Your visit to this town will take you back in time. Exploring the boutique shops and galleries in the downtown area is like turning over stones on the beach, you never know what surprises await you as you enter each one. No cookie cutter stores here! 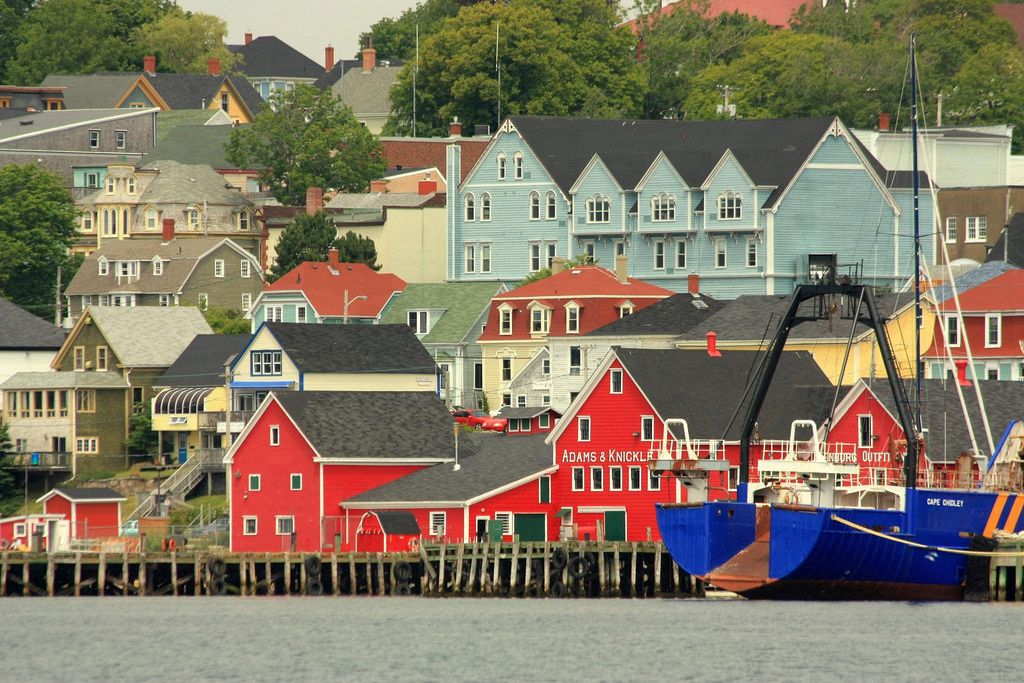 Named after the style of ship called a mahonne used by pirates who once plied the shores, today the most iconic symbol of Mahone Bay are the three historic churches that guard the shoreline. They are without doubt the most photographed landmark of this quaint little town. For many years, the main industry was shipbuilding which you can learn more about in the town museum. Main Street is as charming as that of any small town and you are sure to enjoy checking out the antique shops, boutiques, and restaurants. 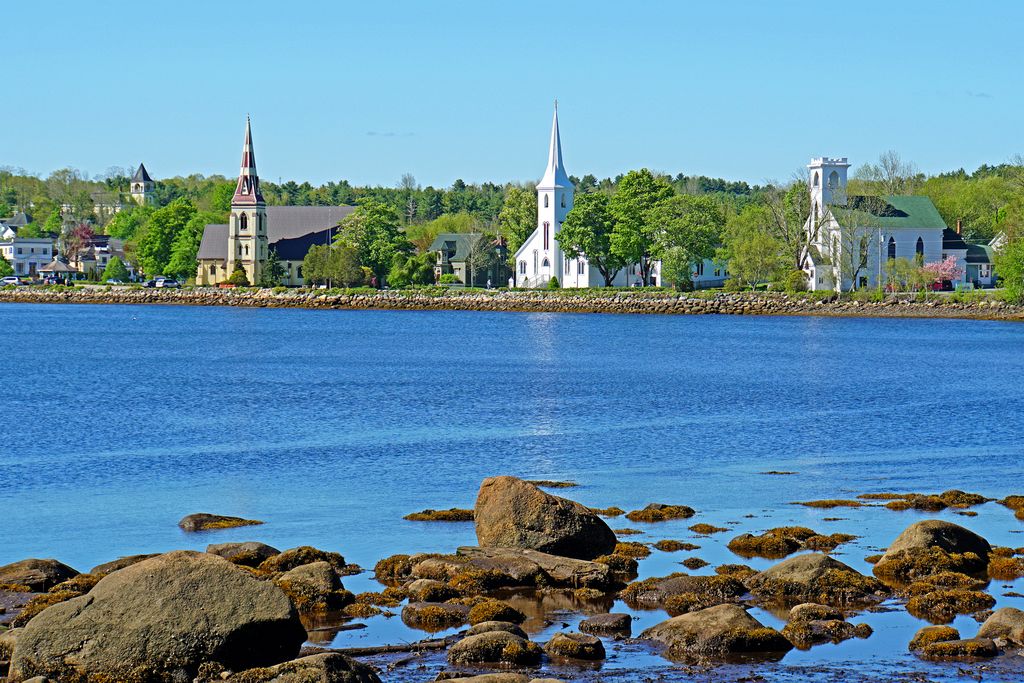 Find the perfect hotel for your trip to Nova Scotia